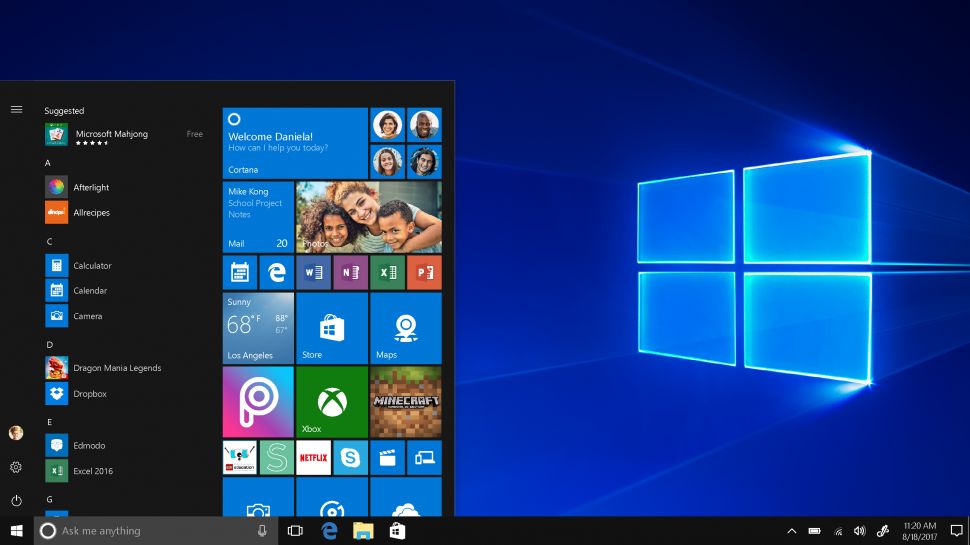 Windows 10 S Mode was first unveiled as a standalone operating system back in May 2017. However, after some mixed reception, the slim OS has been evolving ever since. Most of this criticism came down to the restrictions it places on anyone trying to install any programs not found on the Windows Store.

Windows 10 S Mode will limit you to apps found on the Microsoft Store, rather than just letting you install what you want. Luckily for any PC traditionalists out there, you can shift out of it whenever you want for free, so you don’t have to use it. But, Windows 10 S Mode still makes sense for the right kind of user and device – something like the Microsoft Surface Go.

Windows 10 S Mode takes advantage of all the latest Windows 10 updates, like the October 2018 Update, with its handy new ‘Your Phone’ app that lets you sync your Android phone with a PC. You’re also getting the super-cool cloud-connected clipboard, which is great for anyone that uses multiple Windows 10 devices.

Windows 10 S will also take advantage of the next big version of Windows 10, which is already being sent out to testers. We’re not quite sure what’s going to be included in this version of Windows, but we have our fingers crossed that it’ll include the Sets feature.