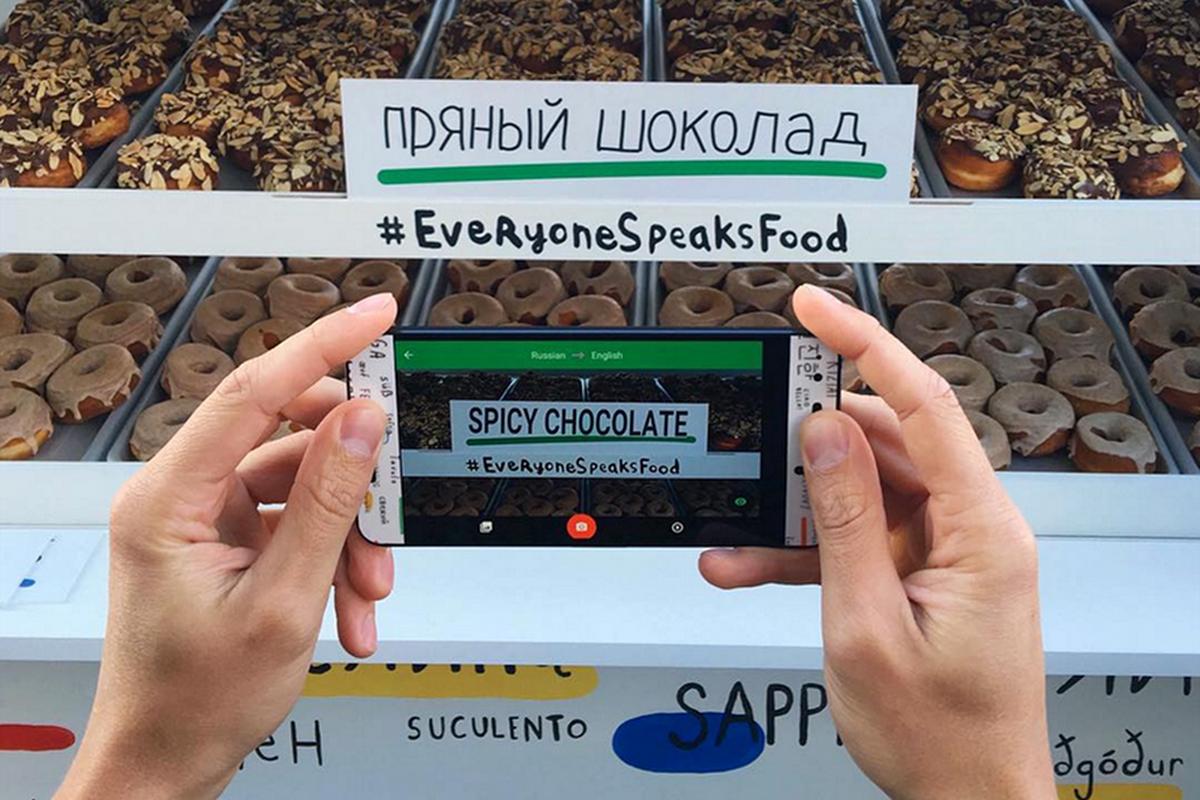 the planet, but it would be the first to admit that its efforts are skewed somewhat toward those who read English. To help fix this, the Wikimedia Foundation (which runs Wikipedia) announced today that it’s partnering with Google to take advantage of the company’s AI translation skills.

Google Translate will be integrated into Wikipedia’s in-house translation tool at no cost, added as an option alongside the open-source translator Apertium, which has been used to translate some 400,000 Wikipedia articles to date. In both cases, the software does the first pass of translating an article before a human editor steps in to correct any mistakes.

Wikipedia editors have been asking for access to extra translation tools like Google’s for a while. The ad company’s software is widely acknowledged as

some of the world’s most advanced, thanks in no small part to Google’s AI prowess. And — as a more obvious benefit — it can handle 15 more languages than Apertium can.

These extra languages include Zulu, Hausa, Kurdish (Kurmanji), and Yoruba. These may not be the best-known languages on the world stage, but obviously, that doesn’t at all diminish their importance to those who speak them. Zulu, for example, is spoken by some 12 million people, but there are only around 1,000 Wikipedia articles available in the language.