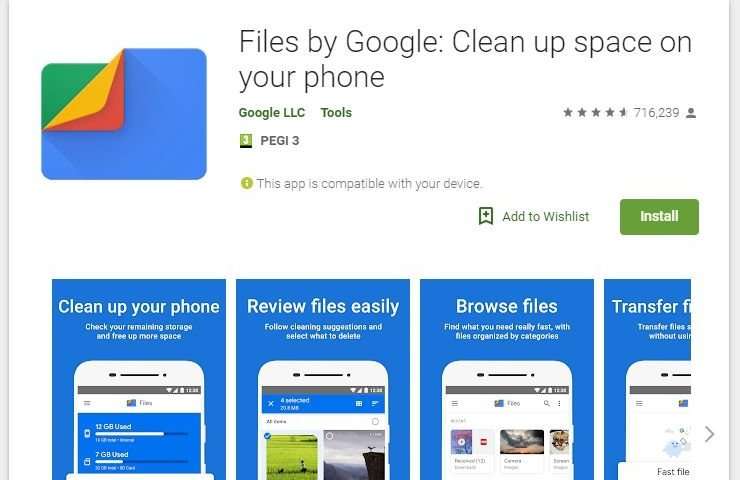 Newer adds for Files by Google are in the news. Well, that was fast, said a number of Google watchers: “Roughly a month after it picked up its new branding, Files by Google has gotten an update with some features added,” wrote Ben Schoon in 9to5Google.

Files by Google is a file management app, good for those regularly shuttling data back and forth, said Jon Fingas in Engadget. Android Policeoffered some background: “About a month ago, Google renamed its Files Go file manager to ‘Files by Google’ and refreshed the UI.”

It was not so much a first in that there were other apps out there providing access to Android’s file system, said George Burduli in XDA Developers, but Google was coming out with its own file manager app: “Released in November of 2017, Files Go was intended to help users of low-end Android Go devices better manage their storage.”

Now there is a Files by Google update, rolling out now, said Android Authority.

So what’s new about the update? Two adds along with minor bug fixes. The adds are USB OTG support and better file support.

Files by Google version 1.0.224103129 now supports USB OTG storage exploring, said Android Authority. But what does USB OTG mean and what is its purpose? The OTG stands for on-the-go and it gives you the ability to hook a USB stick (or drive) to your smartphone. Once you do, you can then use Files by Google to navigate through the file tree on that external drive, said Android Authority.