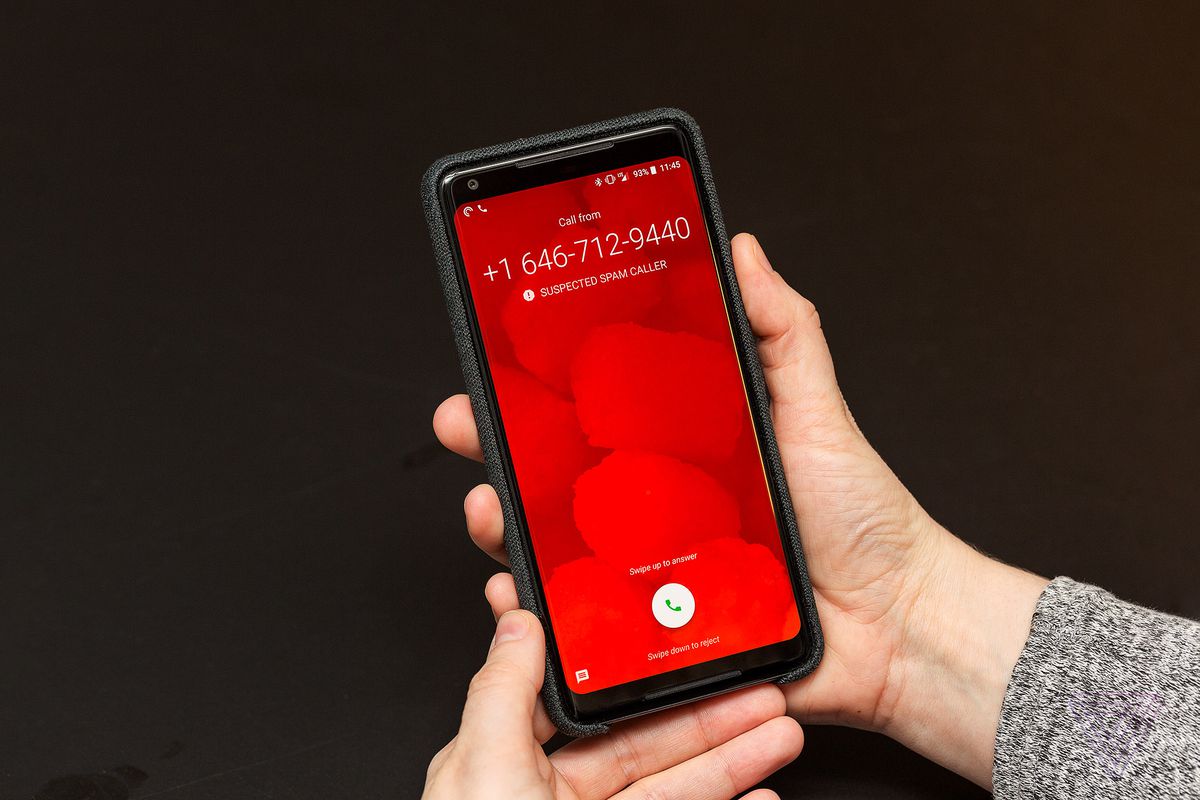 T-Mobile is beginning to roll out support for call verification technology, which will confirm that a phone call is actually coming from the number listed on caller ID. Now, if one T-Mobile subscriber calls another T-Mobile subscriber, the person receiving the call will see a message saying “Caller Verified” if they have a supported phone. Unfortunately, there’s only one supported phone for the time being.

Call verification won’t put a stop to spam-my phone calls, but it will start to help people identify which calls are actually coming from real people. As anyone with a phone knows, spammers have relentlessly spoofed local phone numbers in recent years, making it appear that you’re getting an incoming call from someone you may know. Call verification is meant to combat that.

There are a lot of limitations at launch, though. For one, T-Mobile is the first carrier to launch support for it. It’s supposed to eventually work across all major phone providers, but that’ll only happen once others come on board. Second, T-Mobile is starting small, launching this only on the Galaxy Note 9 to start. Presumably, it’ll come to other phones eventually, but no timeline was given.

The bigger limitation is that this doesn’t actually tell you which calls are spam, just which calls aren’t. That’s definitely still a help. You might get a call from a neighbor or a local business that you’ll now know to pick up, thanks to the verification tech. But if you get a call that isn’t verified, it doesn’t necessarily mean it’s a spammer, just that the call couldn’t be verified, which could simply be due to lack of support from their phone provider.

Still, it’s an encouraging sign in the perpetually frustrating fight against spammers. T-Mobile is using a pair of technologies known as SHAKEN and STIR, which FCC chairman Ajit Pai “demanded” the phone industry implement. In November, Pai sent letters to the industry asking that the technologies be adopted “without delay.”

Verizon plans to start implementing the tech later this year, and Sprint plans to begin testing it this year. Other major voice providers have said they are working on it or beginning trials.