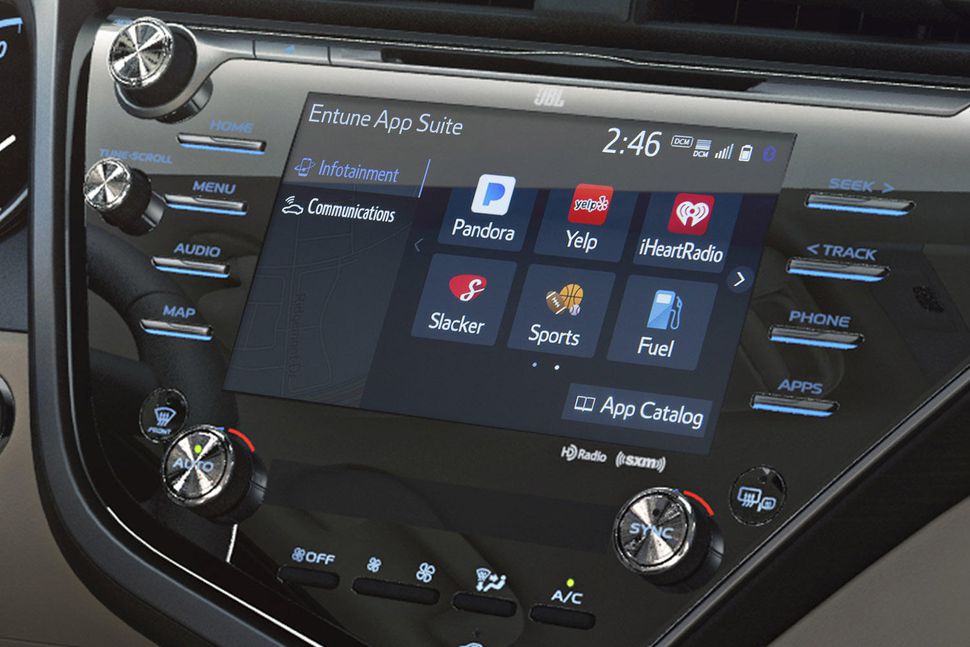 Usually you have to pay a little extra money to get satellite radio installed in a new car, especially on lower trims, where it’s rarely standard. If you buy a 2020-model-year Toyota in the near future, however, you won’t have to worry about it.

SiriusXM announced on Wednesday that it reached an agreement with Toyota that will see SXM satellite radio installed in every model and trim of Toyota in the continental US. This partnership will start with 2020-model-year vehicles being produced from fall 2019 onward.

Just as before, everyone with SXM in their Toyotas will receive a three-month trial subscription to SiriusXM All Access, the company’s most expansive (and most expensive) package, which includes access via both the radio and the SiriusXM app. After that, it’s up to the buyer to pay for a subscription, which can run upwards of $200 per year — unless you call each year to gripe about the price and get the $100 annual promo rate to stay on as a customer. Ask me how I know.

Most automakers either hide SiriusXM behind more expensive trim levels or individual options. The last vehicle I reviewed, the 2019 Mercedes-Benz C300, charges $460 for satellite radio as a standalone option, but instead of three months of free radio, it gives you six. Having it free with every new Toyota sounds pretty swell.

There are some solid 2020 models coming down the pipeline from Toyota. The most notable of them is the 2020 Toyota Corolla, which enters its 12th generation with a fresh face modeled after the 2019 Corolla Hatchback. There’ll even be a hybrid variant on offer. Toyota also has a refreshed Tacoma on the books for 2020, and we’ll learn more about that model at the 2019 Chicago Auto Show next week.