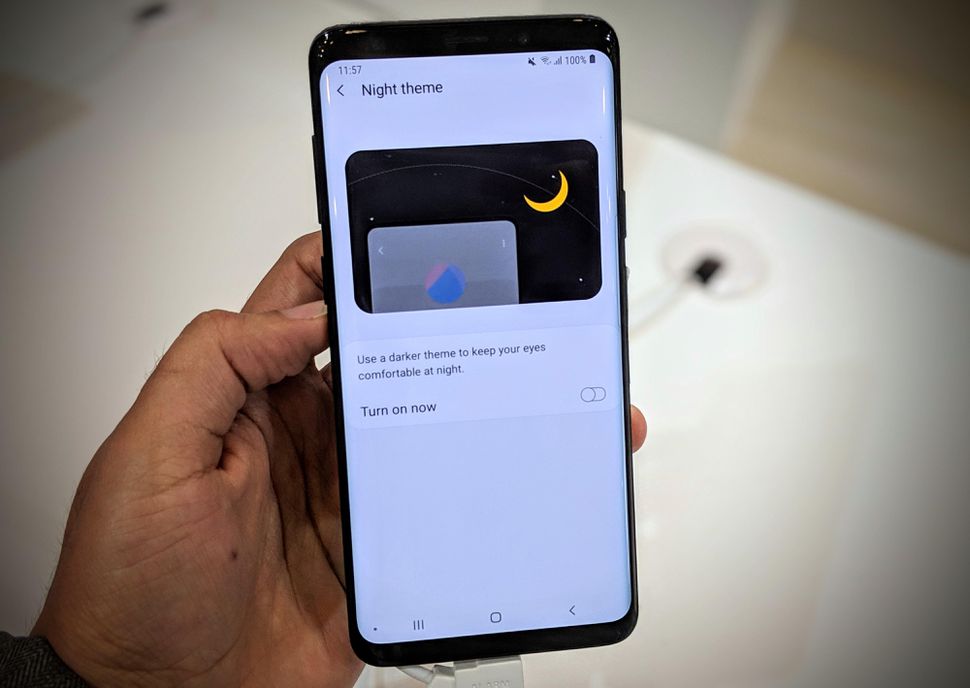 Samsung’s has started rolling out One UI, its new mobile software, in the US.

Xfinity Mobile confirmed it released the One UI update for Samsung’s Galaxy S9and Galaxy S9 Plus phones on Tuesday. The update will be available on Galaxy S9, S9 Plus and Note 9 models through other carriers in the coming days and weeks, according to a spokesman for Samsung.

Samsung unveiled the redesigned mobile interface, which runs on top of Google’s Android PIe, at its developer conference in November. The goal of One UI is to make interactions natural, even as new phone displays grow larger and take on foldable designs.

Samsung’s foldable phone is here, with brand-new One UI for Android
19 PHOTOS

The One UI interface is designed to reduce clutter and distractions. Some of the new features include displaying the most-used functions first and placing buttons within your thumb’s reach; allowing the top half of the screen to display content while the bottom half is used to navigate the phone; and improving the visibility of the screen so it’s comfortable to stare at longer.

Samsung had previously said that its future phones, including the Galaxy S10 and its foldable phone, will use the One UI interface. The interface works with Android Pie, but not with earlier versions of Google’s mobile software.