Microsoft will stop supporting Windows 7 one year from today 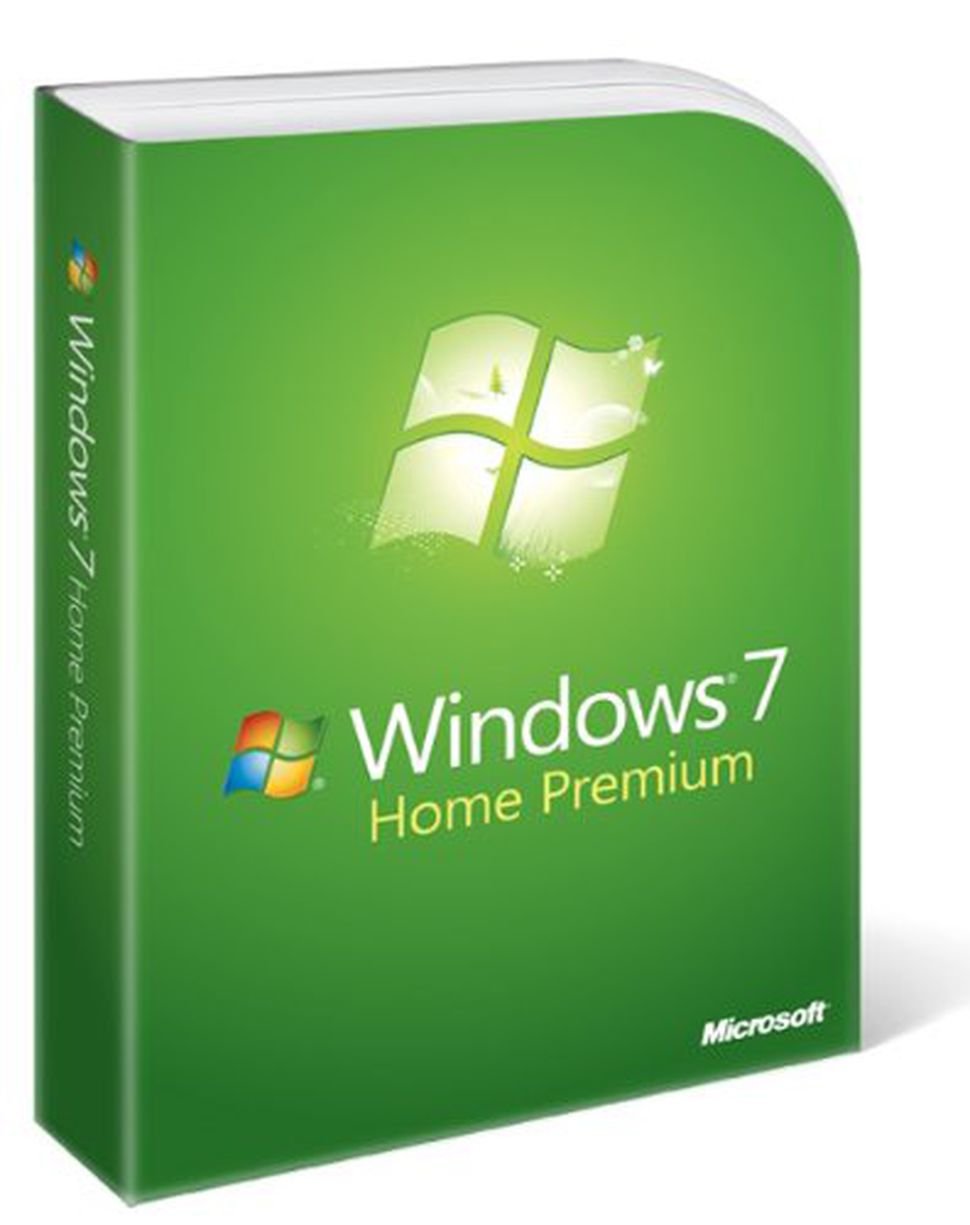 f you still use Windows 7, it may be time to consider an upgrade.

Starting Jan. 14, 2020, exactly one year from Monday, Microsoft will no longer support Windows 7. That means no more updates or security fixes for the operating system.

“Changes and upgrades in technology are inevitable,” said Brad Anderson, corporate vice president for Microsoft 365, in a blog. “And there’s never been a better time to start putting in motion the things you need to do to shift your organization to a modern desktop with Microsoft 365.”

Microsoft will continue to provide security updates for Windows 7 to business customers that pay for support, according to ZDNet, but not individual users.

Windows 7 was released in 2009 and is still one of the most widely used desktop operating systems. Windows 10 finally overtook Windows 7 in the desktop market at the end of last year, according to ZDNet. NetMarketShare’s December 2018 report showed that 39.2 percent of the machines they collect data from used Windows 10, while 36.9 percent used Windows 7, according to ZDNet.

In 2012, the computer giant decided to extend five more years of support for all editions of Windows 7 for individual users.