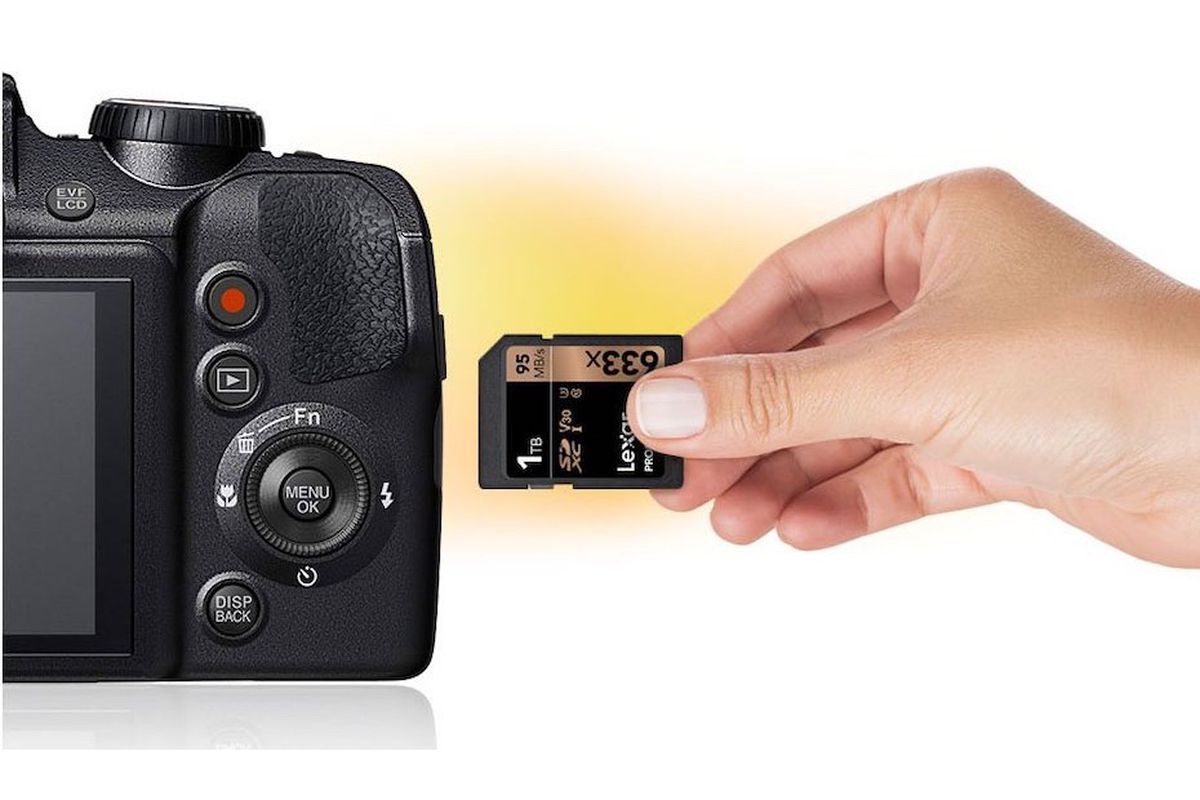 The first flash memory products under the Lexar brand following its acquisition and revivalare here, and what better way to kick things off than by setting a massive SD storage milestone? That’s right, you can now buy what appears to be the first legitimate, commercially available 1-terabyte SD card.

SanDisk showed off a 1TB SD prototype a couple of years ago, but the final product never made it to market. Lexar’s Professional 633x line of SDHC and SDXC UHS-I cards, however, is now listed for sale in capacities from 16GB all the way up to the flagship 1TB. That card claims read speeds of up to 95MB/s and write speeds of 70MB/s, though it’s only rated as V30/U3, which guarantees sustained write performance of 30MB/s.

As ever, there’s a price premium associated with this breakthrough in capacity; you’ll pay more for a single 1TB card than you would for two 512GB cards. Lexar has set the price at $499.99 for this model, although B&H has it available to order at $399.99 — that’s still quite a hike considering the same retailer has various 512GB cards for under $150. But if you’re a videographer or content creator looking to make your life easier when handling a lot of 4K footage, the extra convenience may be worth it.